In case you missed it at the beginning of the year, for me, this is the year of health. As usual, this is my mid year check-in to see how I am progressing.

What did we want to see again?

In case you don’t want to go back and read the article, there were a few things that I wanted to see improved. The great thing about a theme is you are not necessarily locked into improving certain metrics by making a certain number. Its all about a state of mind more than anything else. However, you still want to see some progress around your theme. The main two areas where I was hoping to make progress were not the typical, let’s lose some weight, but sleep and mental health.

I would love to say that since the mid year check-in, you’d think that I would have tried a little harder to buckle down and improve this area. If anything, it got worse, a lot worse even. At times, my average time to head to bed was after 1AM! The lack of early morning meetings and things like that really took a toll on the morning routine. My son went back to school and had early morning band that started working in there, still, that didn’t change anything. While my sleep has been shit, I’ve still been able to perform at a pretty high level though at times I feel the burn out coming on a lot sooner than I would hope.

This is still the biggest win of the year and one that I feel really pushes the overall theme to a success. Again, mainly due to the new role. I’m no longer trying to juggle two jobs. I’m no longer working late nights every night. I have time in my daily calendar to actually do work AT work. This change in role has made a change in the work/life balance that has made things better all around. I was definitely feeling burnt out last half of 2020 and this has marked a big improvement.

The other aspect to the overall mental health improvement is the hobby. Wood working I find enjoyable and even took the time to sell a few pens through the Midwest Wood Lab. This took off more than I was expecting which is both exciting, and also a bit stressful with the amount of orders that came in. But, the success was cool to see for something I had really just been messing around with. If you want to see what I’m up to, please follow the dedicated Instagram account. 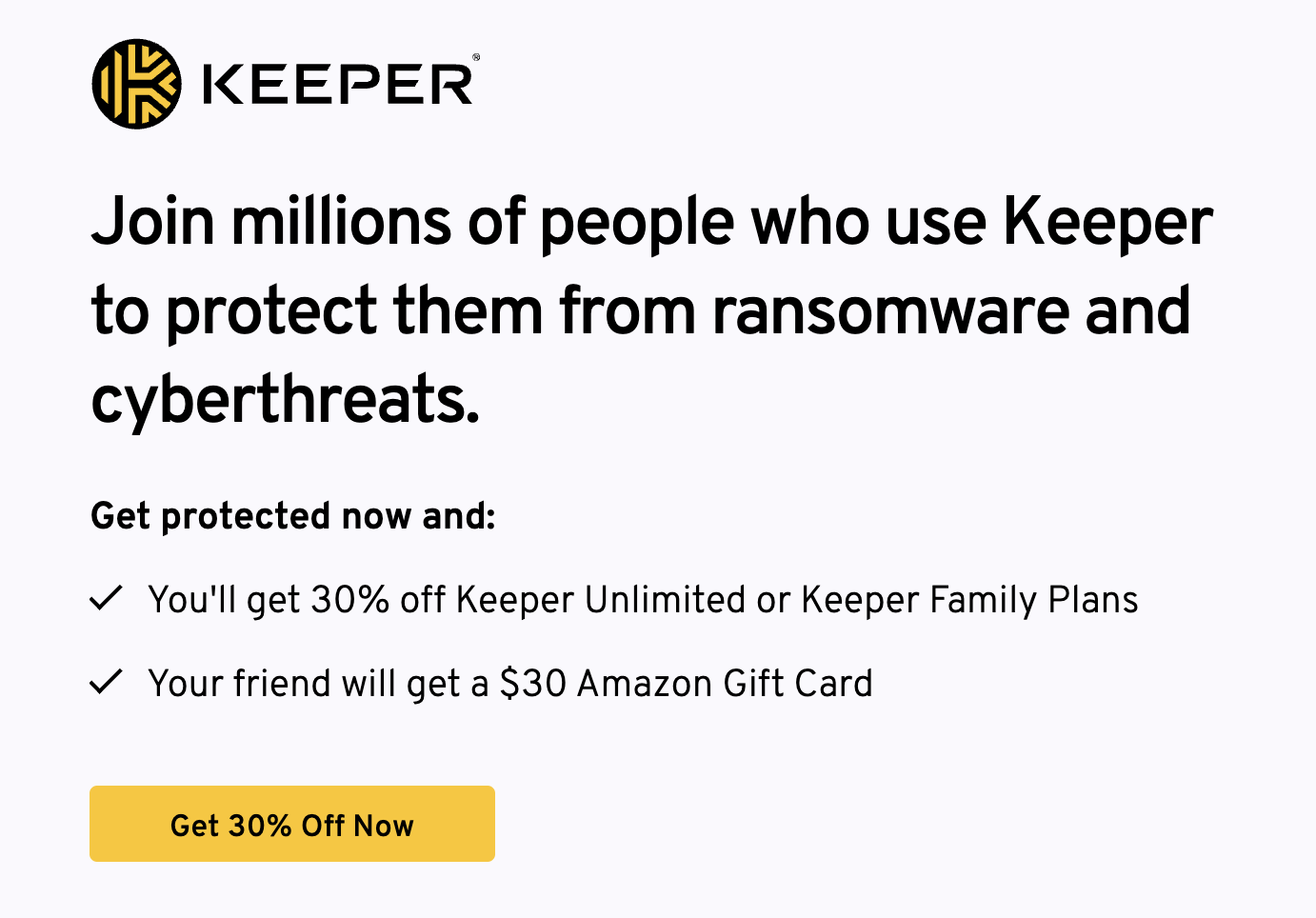