Its that time of the year again. Let’s see how I ended up the year on my goals. I think its important to both list out the successes, and failures, publicly. Its about accountability and I think a little transparency helps people understand some of the struggles that we all have and how we are trying to make ourselves better. So let’s get started.

Overall, with everything that happend in 2019, I can look back and say I had fun, learned a few things, and accomplished things both personally and professionally. There were challenges, I wasn’t always my best, but I’m getting better and trying to improve. After all, I have 3 boys looking up to me. 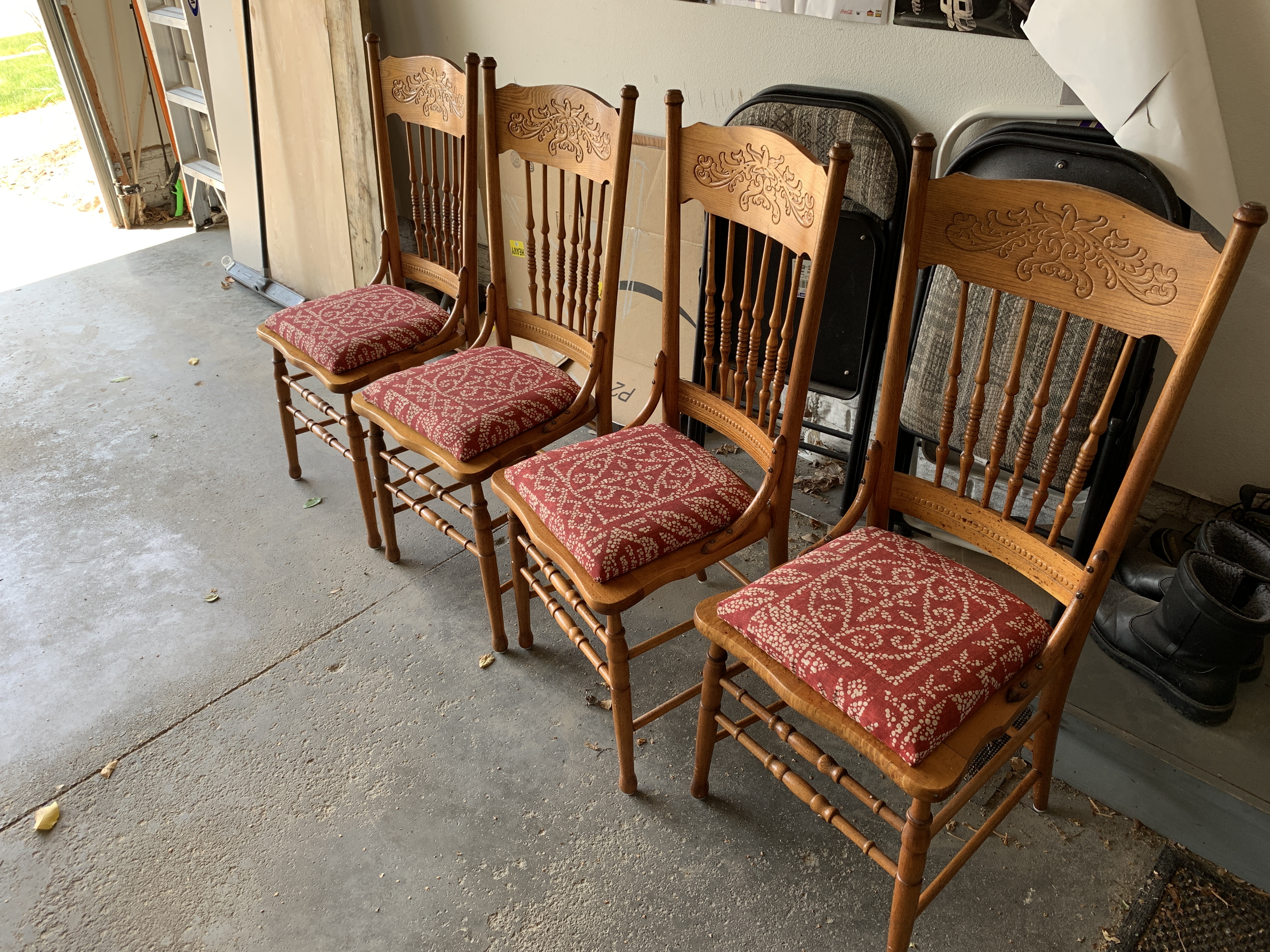 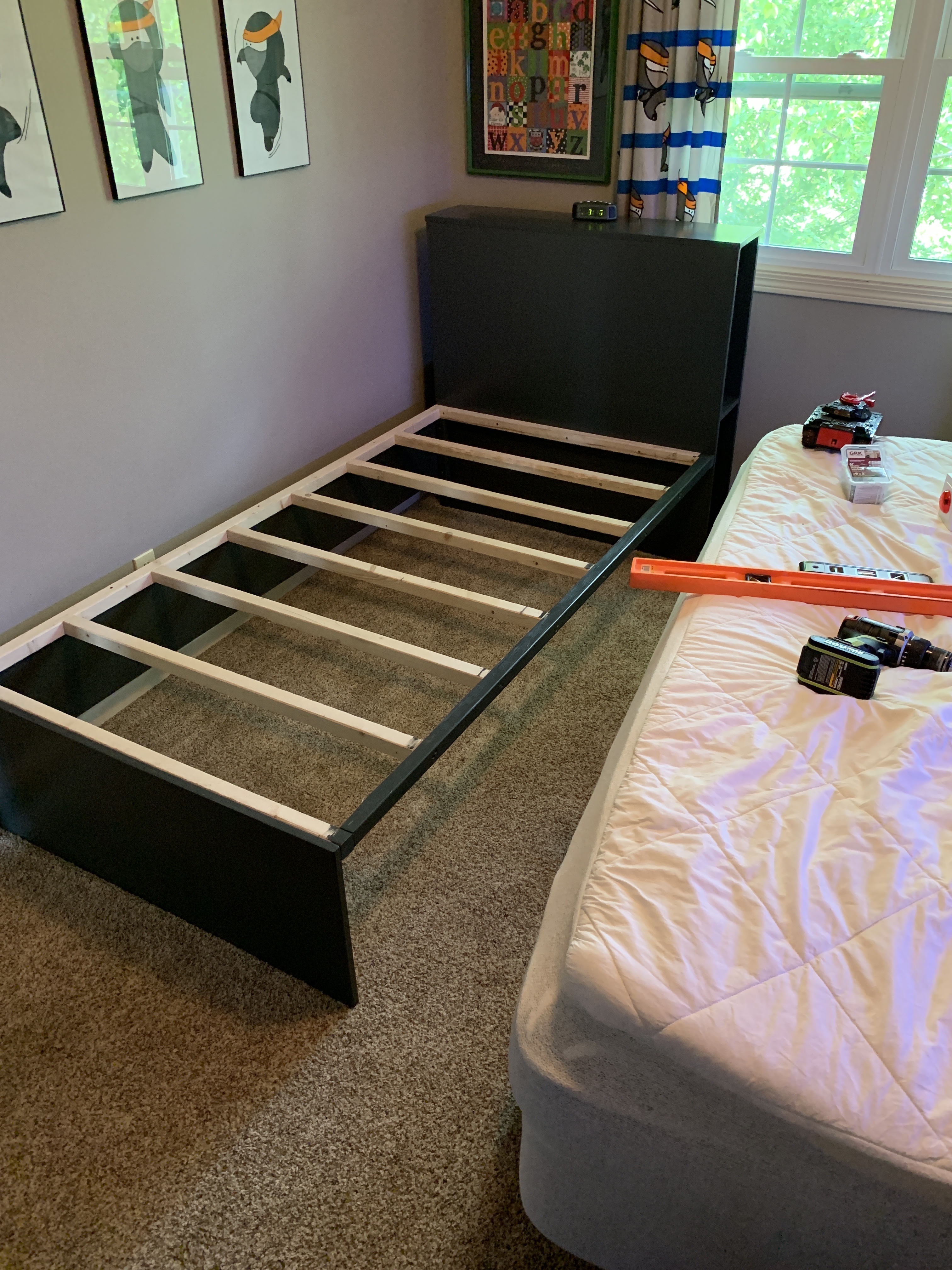