How did we get here?

Recently I purchased a new apple watch which gave me an added benefit of 3 months of fitness+. The timing of this couldn’t be better with the watch coming in at the end of 2020 and the long winter here in the midwest settling in. Long runs outside would be on hold for a bit so what better way to spend some lunches than with some yoga or HIIT workouts.

I did a several of HIIT workouts, some yoga and the cool downs. Overall, the workouts were really good. The selection of the workouts both from different types and the timeboxes of anywhere from 10 minutes to much longer. Sometimes I only have 20 minutes to do a quick workout, sometimes I have longer where I can do more. All high quality filming with a variety of skill levels represented in the people on screen which is pretty much the norm for workout videos these days.

Seeing as this is Apple, I expected the diversity of the instructors to be well represented. This is an area that Apple did not disappoint.

One thing that may have been missed by many but not as someone that has a non-verbal child. The use of ASL during parts of the workouts by the instructors was awesome! This is not something that I have seen before where the instructors were leading the way with some simple signs, but very impactful. ASL is used by our son to communicate with us and its great to see this from the instructors. Very well done and greatly appreciated Apple.

What I haven’t liked?

The syncing between the Apple Watch Series 6 and the Apple TV is pretty amazing when it works. The key phrase there is WHEN it works. The first time that I used it, it worked perfectly! It was amazing. Seeing my progress compared to others that have done this workout was cool to see. Seeing your rings close as you went along was cool as well.

What was not cool, it failing EVERY TIME after that. I haven’t gotten it to pair runnning the latest software on both the Apple TV AND the Apple Watch. It would give this wierd pairing error no matter what I would try. Even when I would give up and say, well fuck it, it works with the phone. Let me do that but then share the screen ot the Apple TV. It detected something where it was the Fitness+ and try to pair and fail! Extremely frustrating and honestly, one reason why I didn’t want to do that many work outs during the trial. 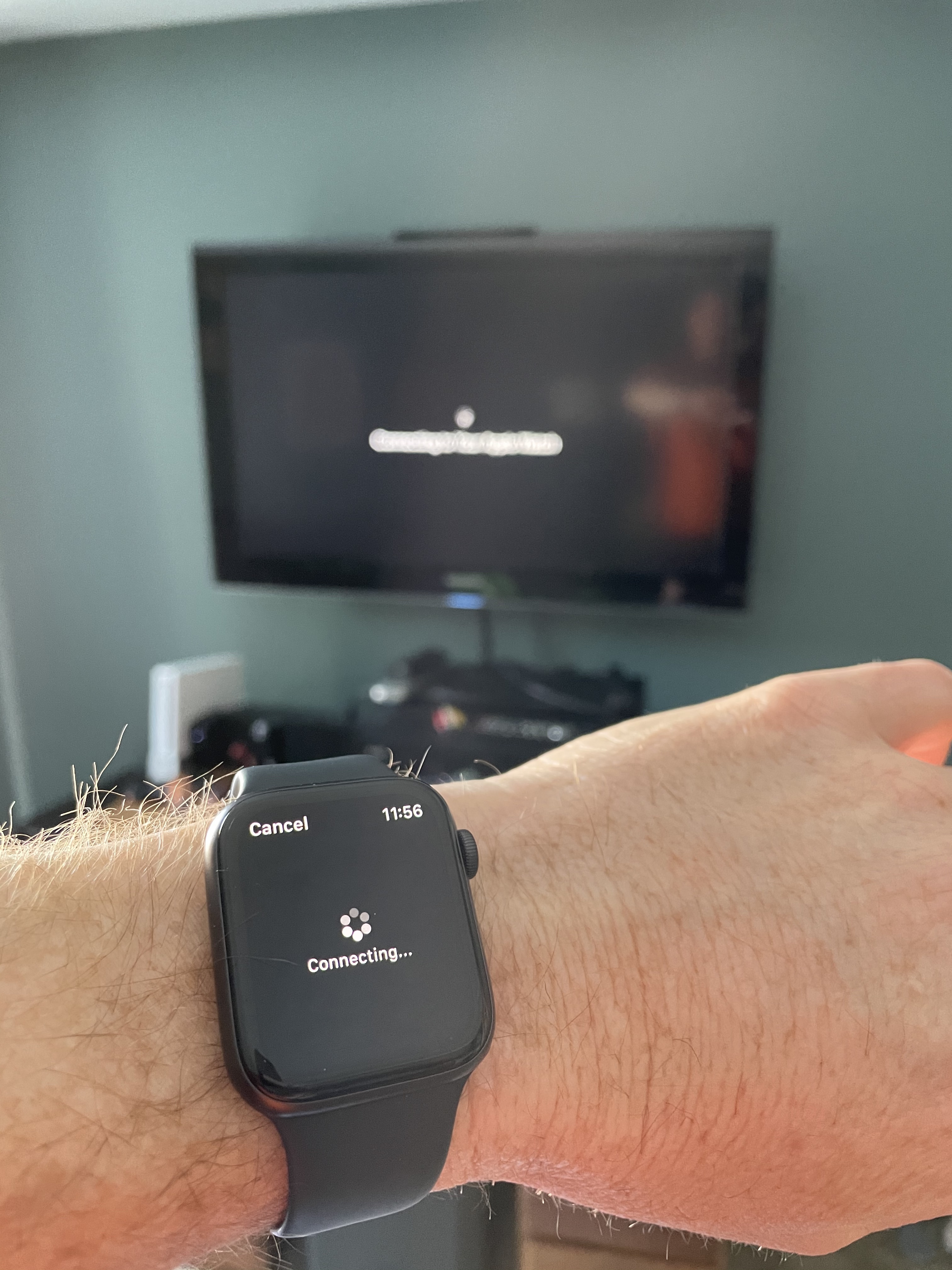 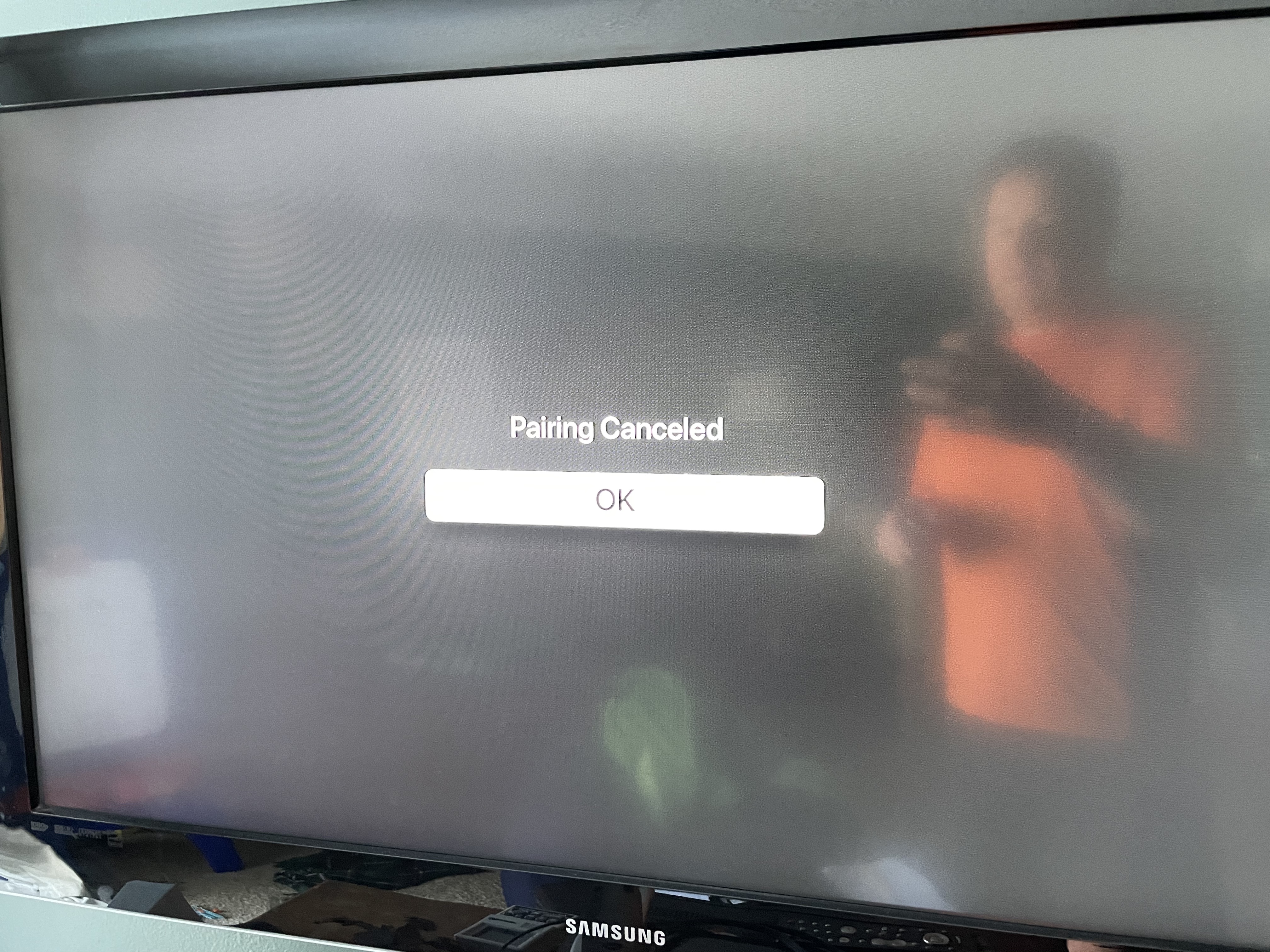 While there are a lot of things to like in the workouts, the inclusion, and the integration when it works. There are a lot of things working against it for me. Now that spring has sprung and I can get outside and go for a run or walk, the thought of being inside doing a work out just doesn’t work for me. Maybe when the snow starts to fly next winter I’ll feel differently or if my wife and I both want to use it, then we’ll sign up again. Since she has her own online workout group, I’m cancelling for now. It has a lot of great promise, but its not a year round thing for me.